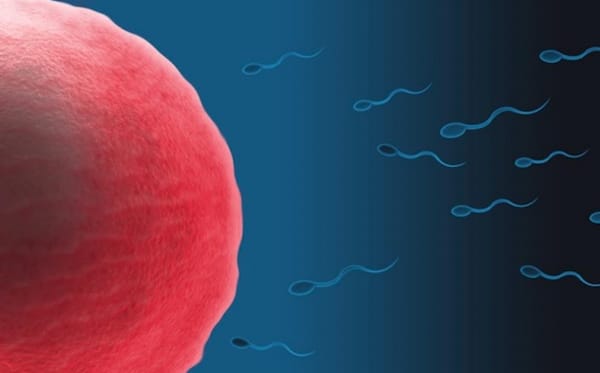 One thing we know for sure is that life never stops moving. Change is the only certainty. Hear Doug Duncan and Catherine Pawasarat speak on the subject of death, dying and what's next.  Our Transient Lives, Public Talk According to Buddhist philosophy and experience, death is a temporary end to a temporary process. In other words, death isn’t an end: it's a process. According to the ancient and classic Buddhist text the Abhidhamma (the Buddhist version of quantum physics), rebirth is instantaneous. How so? Because the nature of consciousness is to flow, like a stream. What we call “incarnation,” however, takes time. Like anything, the shaping or forming of consciousness needs time to coalesce. Buddhist philosophy and experience also describes the process that happens as we die. This form we know as our body dissolves, and we enter an in-between realm, called the bardo. It’s from here that the stream flows on and a new form emerges. The process of the streaming, and how form dissolves and reforms is driven by karma.This talk will describe the process of dissolution, the experiences one can expect along the way and the process of rebirth. You might ask, how do we know this? For experienced meditators, the rise and fall of phenomena, its appearing and disappearing during meditation goes through this same process. It is happening for all of us all the time, but normally we can’t perceive it because it is very, very subtle. Meditation allows us to get to know the […]

This retreat is an opportunity, for any meditator, of any level, to go deeper to the essence of healing.  Through the Seven Rays of Healing (from the Western Mysteries traditions) and sense based meditations, discover how to experience deeper foundations of vitality and health. Seven Rays of Healing Retreat How can we heal? How can we feel healthy and whole? Every wisdom tradition around the world holds that true healing comes through an understanding of the nature of reality. Part of this entails learning to discern between—and dance together with—both absolute reality and relative reality. The true challenge of a human life is to be able to live, work, love, and dance in both relative and absolute reality at the same time. One or the other takes the foreground or background as appropriate. The system of the Seven Rays of Healing helps us understand the true nature of relative reality, while bridging to absolute reality. Then we are ready to experience absolute reality, primarily through the methodology of meditation. What are the Seven Rays of Healing? The Seven Rays of Healing use the chakra system of ancient India combined with aspects of Theosophical philosophy. This system helps us understand the different ways we manifest in the world. Moreover, it helps us learn how to reorient our approach and engagement with the parts of our lives represented by the seven rays, to embody greater love, compassion and understanding. In other words, it helps us learn to realize our spiritual essence. Using meditation, creative, […]