This empowerment requires permission to attend.

In this initiation, Dharma Teachers Doug Duncan and Catherine Pawasarat will share the fierce dakini archetype, in the form of Sengema (Skt. Siṃhamukhā) – the Lion Faced Dakini.

This empowerment is by permission only.  It is offered by Doug Duncan and Catherine Pawasarat on the basis of dāna, or generosity practice. 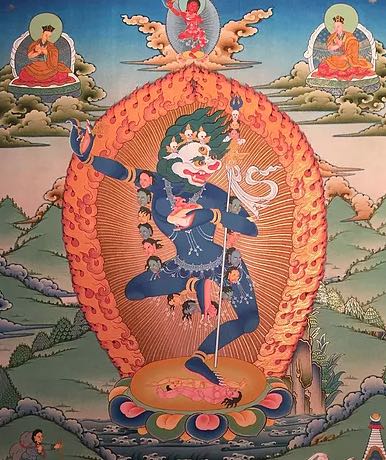 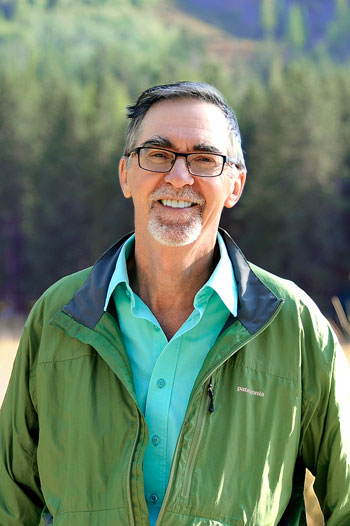