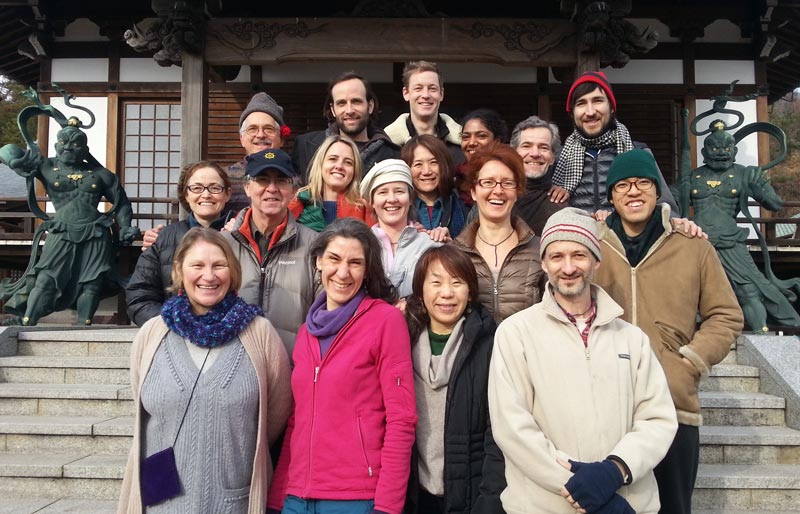 Which would you choose: happiness, or 16 different kinds of bliss?

Classic Buddhist teachings don’t address happiness; they do, however address 16 different categories of bliss. These explorers of consciousness were really paying attention! Every time we hear about “happiness” studies nowadays, it sounds like a really fat brush stroke by comparison.

So many kinds of bliss!

It still strikes us as awesome that generations of dedicated meditators were able to distinguish that the umbrella of bliss has distinct subcategories, such as mental bliss, sensing blisses (broken down into a different type for each of the five senses), and different kinds of bliss defined by varying stages of meditative absorption: there’s the bliss of initial focus, the bliss of staying with it, the bliss of being in the zone, the bliss of dwelling beyond the zone, and so on.  (This contemporary phrasing of these latter four blisses is ours, by the way, as Buddhist language often dates to centuries-old translations, and can be a bit inaccessible.)

What all these states of bliss have in common, according to Buddhist philosophy, is that they’re impermanent. For most of us, they come and go like different kinds of weather. With training, we can manifest them at will – training has benefits!

Even with training, though, bliss states are still impermanent, even by choice. If you were to dwell in the bliss of dwelling beyond the zone all the time, you wouldn’t be a good conversation partner, for example. So part of the training is learning to let go of the bliss in order to be able to live more skillfully with other people, and with the ever-changing circumstances of life. And being able to let go of bliss and move through other states of bliss and even non-bliss, ironically results in more dexterity with bliss.

Impermanence is a teacher

After all, we mere mortals don’t have control over anything: the only constant is change, and change is by nature uncomfortable. The things that make us happy or blissful today may be gone tomorrow. Dzongsar Khyentse Rinpoche calls this “the heart of sadness” in his book Not For Happiness: “If you are only concerned about feeling good, you are far better off having a full body massage … than receiving dharma teachings,” he argues.

The result of a heart of sadness is motivation to get good at not having control – over our happiness, for example, or our states of bliss, or the people or things with which we ignorantly attribute our happiness and bliss.

Through mindfulness, meditation and others kinds of awareness training, we learn to get skillful at being able to let go of one state of bliss, in order to be able to welcome another one that may be more suitable to our ever-changing circumstances. 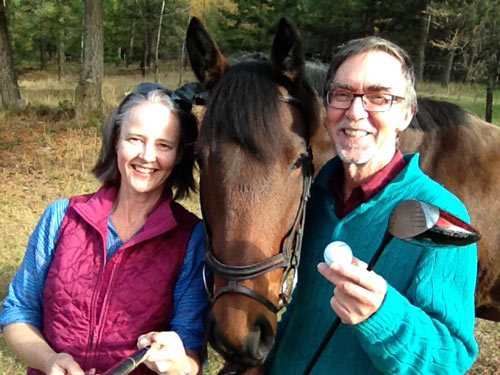 This post was written by Dharma Teachers Doug Duncan and Catherine Pawasarat.

Sign up here to learn more about the Path of Awakening in Action, and to be notified when a new blog or vlog has been posted on Planet Dharma.

If you are interested in learning Buddhist and other Western spiritual teachings more deeply, check out the upcoming retreats and online courses.