If you want the present, you have to open the box 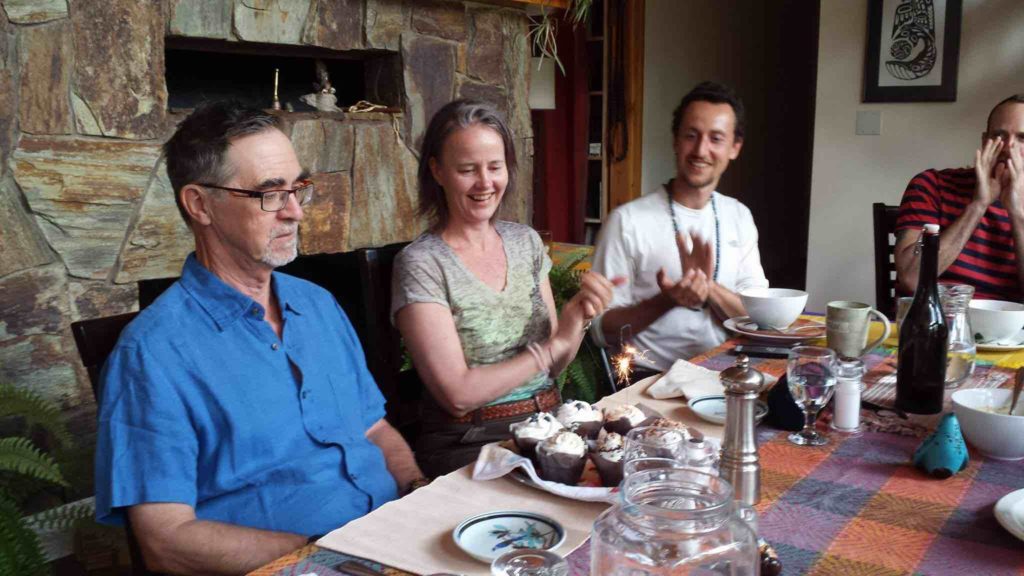 The ego is defenceless in the face of the forces of the universe.  And because inherently it knows that it is born and dies and is therefore inherently unreliable – its mandate is to try to make things fixed and permanent and then to shore up the walls, add more, and go into denial about it all.

The four deep fears and patterns of fixation

How many of us seek larger incomes, better partners and more stuff? The nature of the ego is to fixate. This fixation is based on four deep fears.

These fears are operating in the background unseen, motivating our actions in many ways.

To try to make itself permanent and independent but not alone, the ego amasses more and more stuff  (to avoid feeling annihilated).  The ego gets married to try and create solid unchanging relationships (to protect against abandonment).  It tries to control everything (to avoid insanity), and tries in some form or other to fit in (avoiding abandonment and being evil). All this thereby creates great pressure, and the cost of this fixation is the feeling that something is being missed.

Using the Buddha as a model – he taught for 40 years, lived to be 80 and he found what we feel we might have missed. What’s that you ask?

What are we missing? 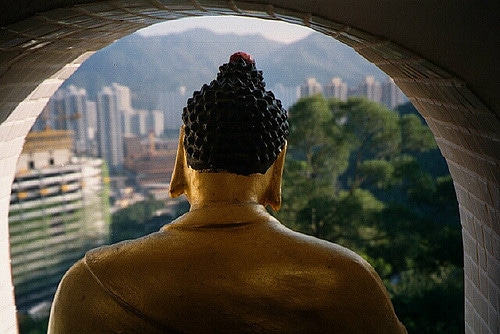 Let’s work it backwards. The ego wants stuff, lots of stuff, represented by all those objects (including emotional and mental objects). Objects don’t really make us happy for very long (think of the child with a new toy), the ego may be temporarily satisfied but never satiated.

If objects don’t make us happy what does? In short Samadhi (unitive absorption) does. All the most wonderful states we get into are samadhis. We may use an object to trigger a Samadhi but the bliss is in the state not the object. If this were not the case then an object would satisfy us every time and it doesn’t. Sometimes an object that gives great pleasure doesn’t which proves that the pleasure is not in the object it’s in the state.

There are five factors in a wonderful state. They are:

As these five factors grow stronger, the self-referencing mind, the ego, is quieted.

If the ego is identified with objects and then moves to identify with the state rather than objects that is a kind of ‘non-ego’. The difference is significant. The ego in pursuit of its objects is subject to struggle and suffering whereas the non-ego dwelling in spacious emptiness is not.

Coming out of the burning house 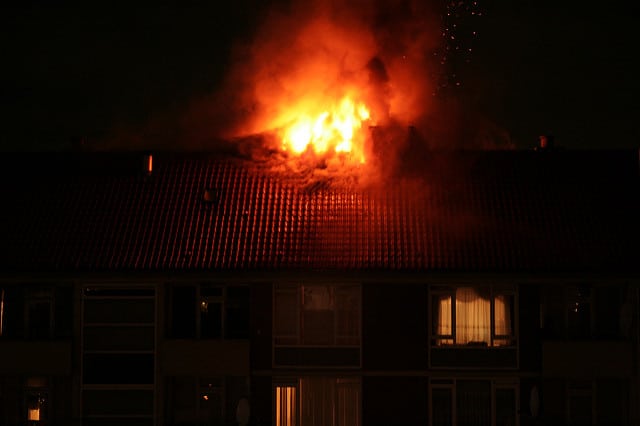 In the fire sermon the Buddha talks about the ego being obsessed with its objects and compares that to our being in a burning house. Meanwhile the Buddha is outside the house calling us to a state of clarity, awareness and bliss that is not identified with the objects. He is, in fact, asking us to embrace ‘not self’.

For most of us this is too much to fathom so we remain in the burning house playing with our objects while not so slowly walking towards death (the fire) when all our objects must be surrendered and let go of.

There is an intuitive sense that stepping out of the ‘fixation’ dynamic means leaving the whole matrix of our lives as we know it behind. The only people we know who seem to have done this seem to be saints or crazies. These days many people can’t see the difference.

The Buddha uses a poison to defeat a poison. He promises us that if we come outside of the burning house there will be even bigger and better objects (like the idea of enlightenment). All the while knowing that in the process of coming outside we’ll see the burning house and recognize that our well being is in the state, not in the object. 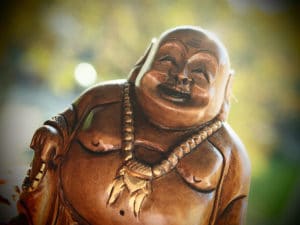 The Buddha is offering us a present. To get the present we must come outside which implies opening the box. When we open the box what we find is not an object per se but a state of radiant spacious clarity that is not subject to the foibles of the mental, physical and emotional objects to which we cling. Further, this consciousness, not being tied to an object, is deathless and therefore also unborn, so is free. With this understanding we move in absolute truth even as we live and work in relative truth.

If you would like to find out more about Doug Duncan and Catherine Pawasarat’s teachings, sign up to their mailing list.  If you’d like to join them on a retreat this summer, check out Awakening through Action (August 6-20, 2017), as well as their other upcoming retreats and courses.