Awakening through Action (Part 1): You are a Super Hero 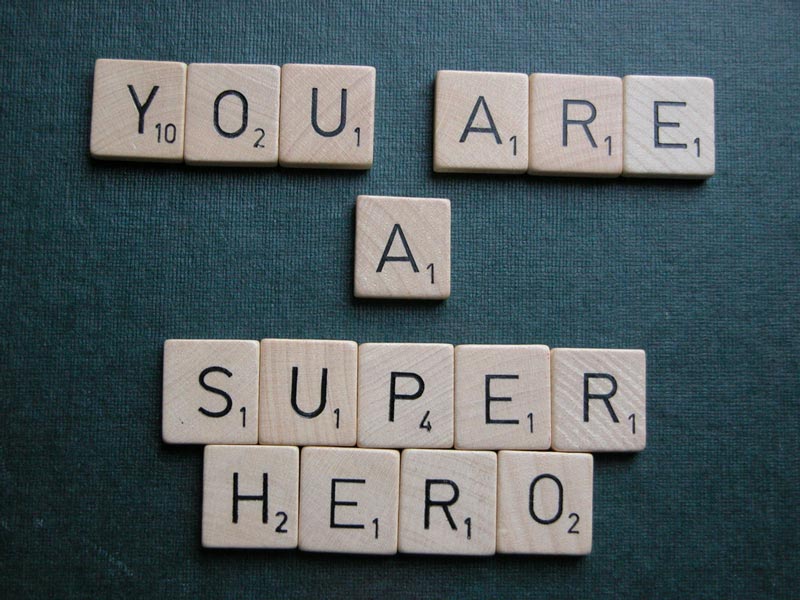 We are 21st century people. We are ‘doers’. Our background in science and technology and the arts and entertainment has shaped our lives and directs our careers. And we like stuff, lots of stuff. Why fight it when you can use it? But how to use all this ‘doing’ and ‘stuff’ and not be used by it is the question?

Meditation and prayer has traditionally been the path to ‘god’ or ‘awakening’. It is a tried and true path and has been very effective over the centuries especially when our lives were more rural and pastoral and so many of us lived in and around agriculture. We still need these methods today but for most of us there isn’t enough time in the day to make these more contemplative paths as effective as they can be.

For instance, from a professional meditator’s point of view, 2 hours per day of meditation is just maintenance. Most of us don’t do enough meditation to make it more than a ‘hobby’. And while the odd meditation retreat is wonderful and rewarding we spend most of our time at work or in action of some kind.  We need a path that speaks to that. That path is called Karma Yoga.

One of the archetypes of our times is the superhero – they’re doers, they are trying to make the world a better place and they have powers. The action hero of today with supernormal powers can be a metaphor for an age-old spiritual path called Karma Yoga (the superhero) with siddhis (powers of the mind).

The root for karma is karoti, which means to build. Ka means action or doing, ra is fire or energy and ma is mothering. So karma is the mothering of energetic action that leads to deep conditioning. It also implies the law of cause and effect. The conditioning of karma is non-freedom because it is non-flow.

Karma Yoga: Using the Poison as a Cure

Karma Yoga is the path of using action, engagement and involvement, but without the conditioning associated with it. It’s a bit like Homeopathic medicine that uses a bit of the ‘poison’ as a cure. The poison of ‘normal’ action is ego identification; the cure of karma yoga is action without ego identification. 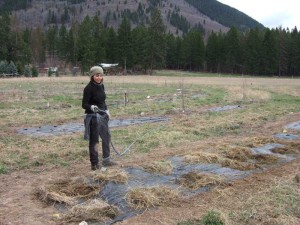 The Super Powers of a Karma Yogi 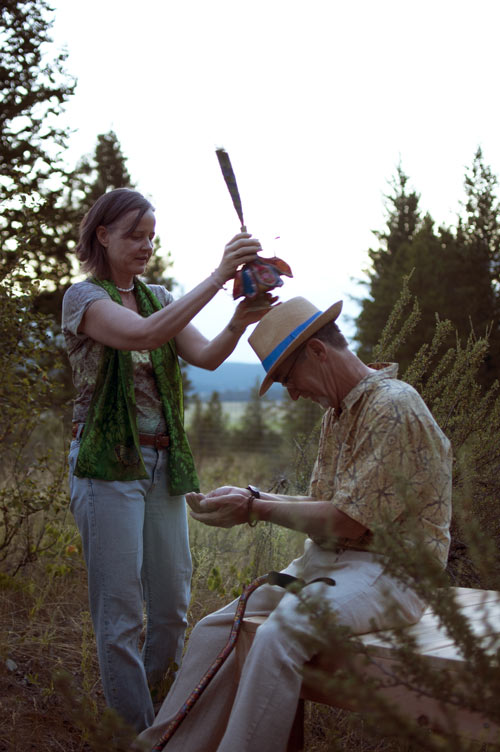 Unlike in the movies where the superhero gets their powers through an accident the Karma Yogi gets theirs through training and discipline. That’s why superheroes are fictional, even if inspirational, while becoming a Karma Yogi is a path you can learn and develop for yourself.

It should be remembered that discipline is not punishment; the word means to learn or study and training does not mean subservience or ineptitude; it is skill development and the creation of expertise.

The Sidekick, The Teacher 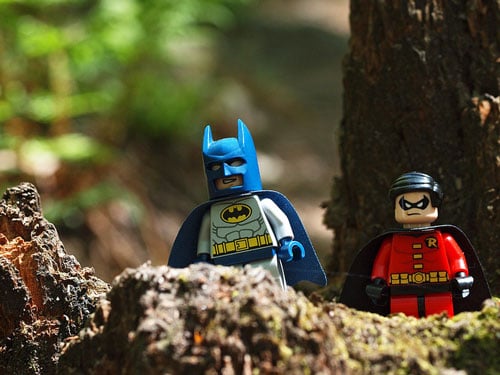 Nobody trains a superhero but they typically have a sidekick who helps them. That sidekick is like a trainer who helps the hero integrate their powers and act effectively and efficiently. The Superhero is a metaphor for finding the best in ourselves. The Sidekick is a metaphor for the, initially, ignored teacher who messes with our ego posturing and fixed self-view in order to help us, truly, ‘become all we can be’.

Through the training we free up the stale conditioning of karma that then liberates our energy for exploration and discovery. We use loving kindness and compassion to set ourselves free. Now it makes more sense to say ‘be all you can be’. 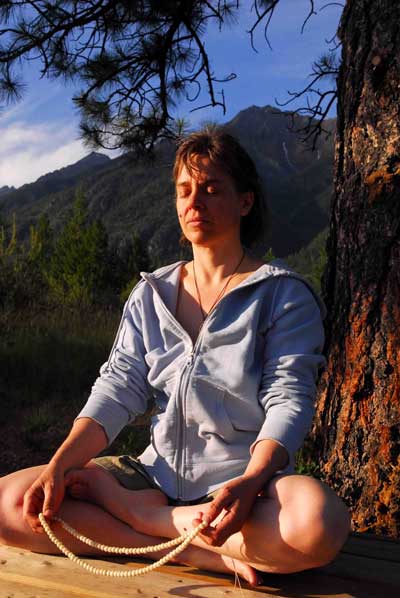 There are two aspects to the self. The first aspect is being ‘me’ alone and on my own, when I feel I’m in control. We think of ourselves as independent, fixed and permanent. Or even if we don’t think this way we do act this way. The individual is a great thing. It is the basis for new ideas and creative change and pushes the awakening process by the very nature of aloneness. But ‘alone’ also seeks connection (karma yoga). 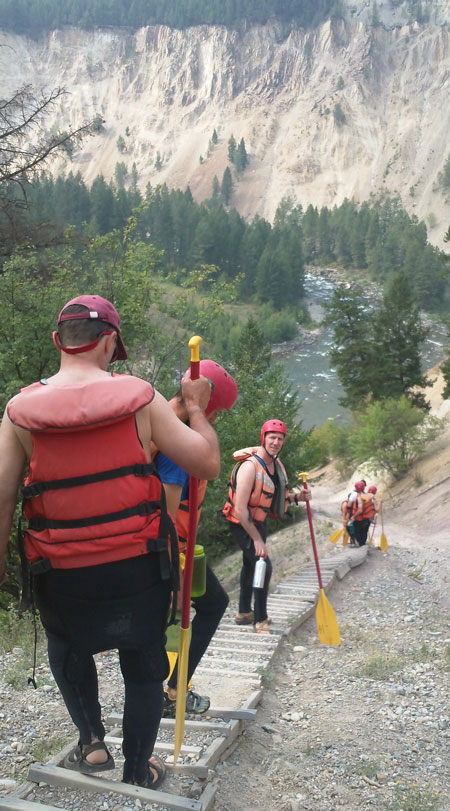 The second aspect is about who we are with others. Actually, everything we know about ourselves is reflected by others, starting with mother. We are social animals and have survived and thrived because we can pool our resources and work as a team.  In the process we became self-aware.

This need to engage others developed our communication abilities and with it our brain developed leading to a long saga of psychological and technological invention and creativity. But ‘togetherness’ also seeks autonomy. 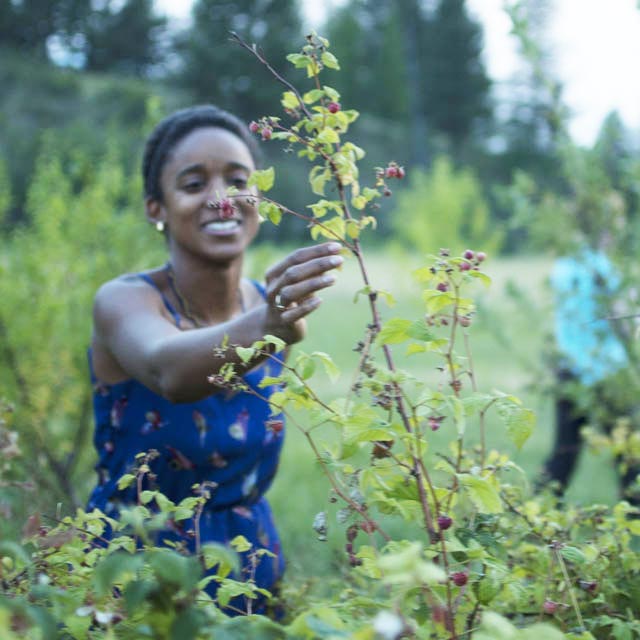 In other words the independent person cherishes autonomy but needs connection while the team member cherishes connection but needs autonomy. Thus the two paths of meditation (alone) and karma yoga (together) are mutually reinforcing and mutually supportive.

Stay tuned for Awakening through Action, Part two, next week – sign up to be notified about this and receive ongoing tools, tips and blogs about awakening in action.

Did you enjoy and benefit from this content? Consider supporting the teachers by making a gift of Dāna today. 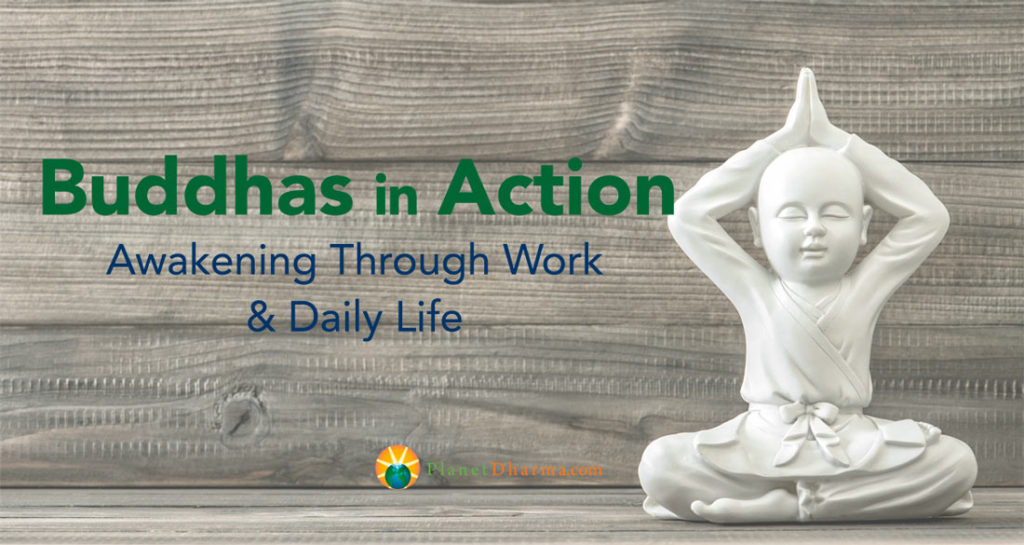