Do I Have To? Heeding your Calling

Someone once said “I write because I have to, I have no choice, I can’t not write”. 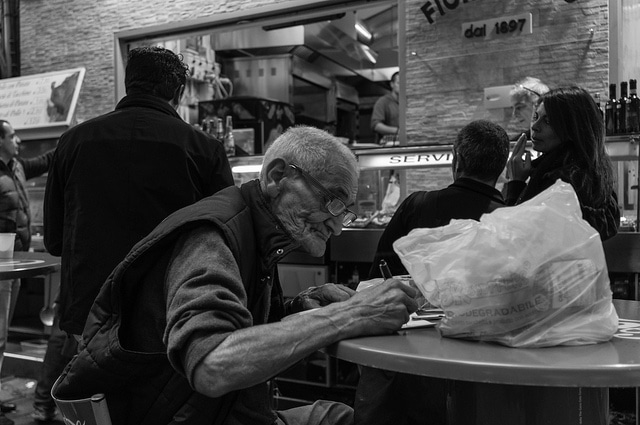 We should all have an area or two where we can say “I do this because I have to, because my life force pushes me in that direction and I just can’t say no to it”. This is how creativity manifests in our lives. It is also connected to not only our emotions and intellect but also to our instincts.

We usually think of the question “Do I have to?”, in contrast, as a child’s response to an adults demand. For instance when dad says “its bedtime”, the child says, “Do I have to?”. But here, “I have to”, means my spirit demands it of me. It is the ‘voice’ of the daemon, our inner guide, pressing us to grow and unfold into what we can and should become.

Everybody has this voice in their being, the question is whether one is listening or not. As a simple example, imagine driving by a Japanese restaurant that you notice and you think “I should check that out” but you don’t. Over the next few months as you drive by and notice the restaurant you occasionally think you should try it – but you don’t. Eventually you stop noticing it and the voice stops prompting you.

This voice of growth has given up and so this potential experience falls off your radar. So too with the inner voice of the ‘guide’, which might say for example, “you should write”, but you don’t and eventually that voice stops prompting you.

This is not to say that writing, or anything else the voice says, is easy, it isn’t. There will be great bliss in writing but also, it can be torturous. However, those are the aspects that will lead to our liberation and awakening. 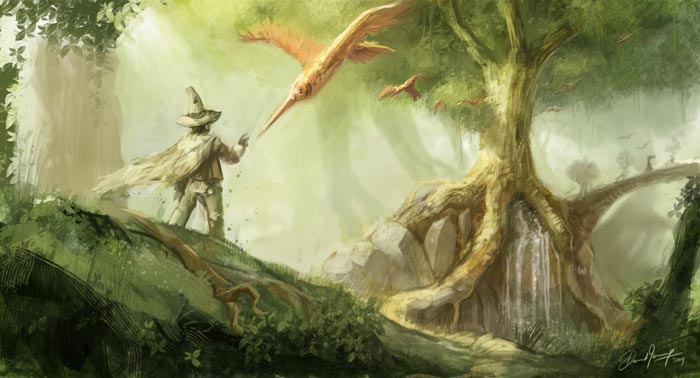 Remember, the ‘voices’ inside us can also be neurotic or even criminal, so the intellect, reason and compassion must have the final word. So if you think ‘I should rob a bank’ reason must say ‘no’ but if you think ‘I should volunteer at the hospital’ you can say ‘yes’. Also not all ‘voices’ are equal. So the guiding principle should be ‘does this lead me forward to greater unfoldment and compassion’?

Following the “I Have to” leads to liberation

The beauty of doing what you ‘have to do’ is that it can take you all the way to enlightenment. Not because, say writing, will awaken you just by putting a bunch of words on a page but because to keep writing you are driven to look deeper and looking deeper starts out as mindfulness and deepens to meditation. 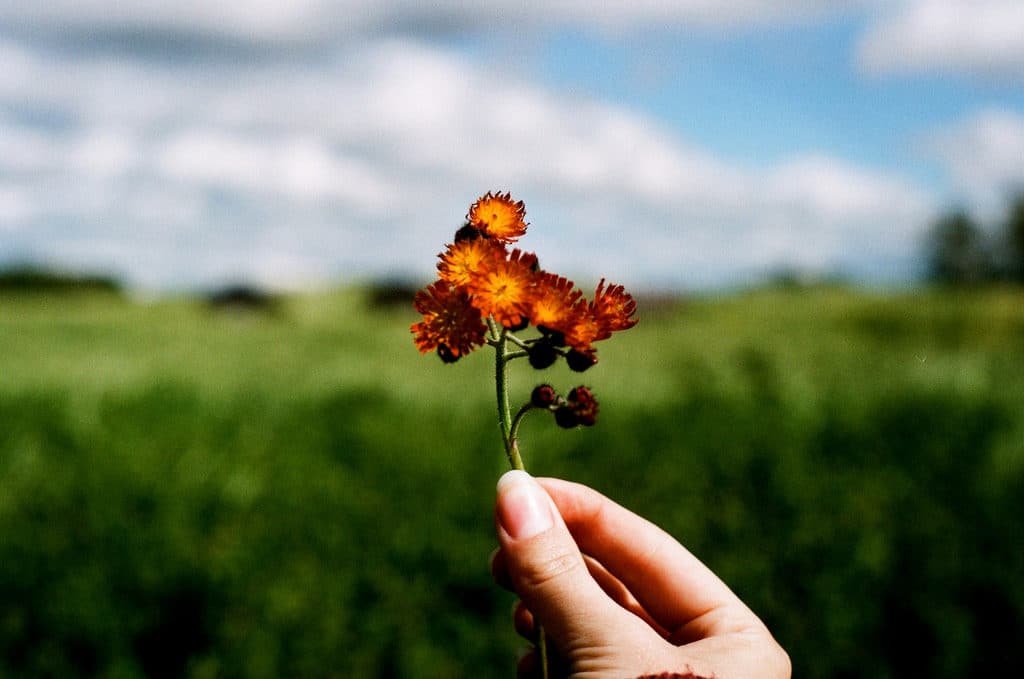 That’s why he became a doctor in the first place (“I have to be a doctor”) – because he was looking for, searching for, healing. Some might argue “I don’t have a voice this strong” but I would contend that they haven’t been able to hear it because the social and cultural conditioning is so thick that it can’t be heard. The imperative to get a job, get married and be ‘good’ has drowned it out.

One can say I write because I need to understand better the nature of my mind, the world and their interactions. The ‘I have to’ is just shorthand, perhaps unconscious, for I must awaken, I must be more aware, alive and so on.

This is why Jesus said ‘seek ye first the kingdom of heaven and all else shall be added unto you’. He was saying I seek ‘heaven’ (enlightenment) because I have to, because it’s what makes everything else make sense.

Dead writing is writing that doesn’t go anywhere new. It is ‘evil’- it is dead. Turn that word ‘evil’ around and it is ‘live’. But to turn around dead writing one must turn around the ego and that means taking its old stories and waking them up. In this sense Karl Marx was right (pun intended), when he said ‘permanent revolution’. It is a revolution, turning around, of the ego to ‘have to’ do something because if we just follow the same old habits we go to sleep.

Going to sleep is more exhausting 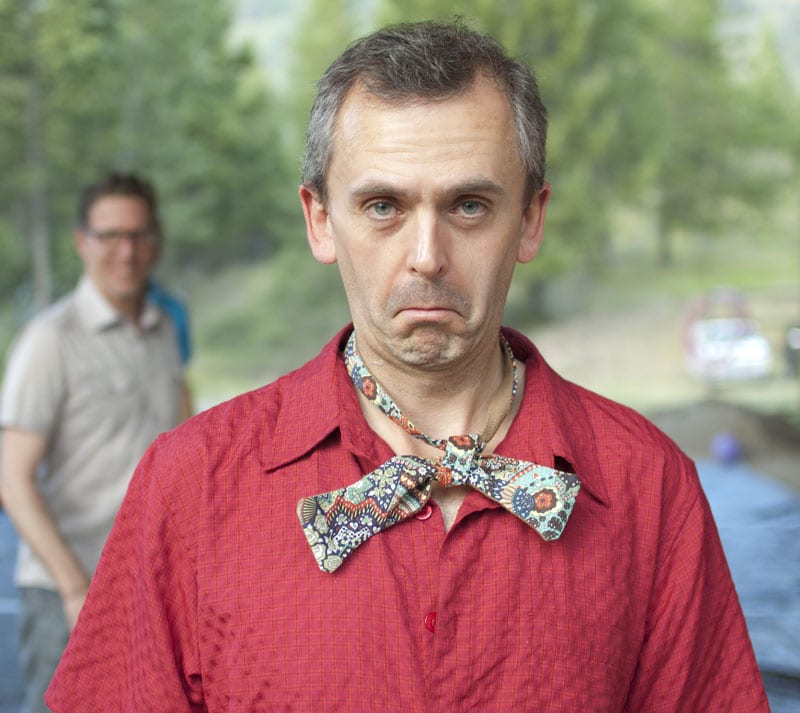 One might argue that a perpetual revolution is exhausting but some would also argue that life is more exhausting by just putting in time through to the pension years, loitering till supper and then idling till sleep. How many shuffleboard games can you play in a doze before you need to get off the boat, seemingly endless for some? The saints would call this purgatory and death won’t change it. Can you say I play shuffleboard because I ‘have to’ if you could it is pretty much assured that it will lead on to something else.

The call to life is the call to awakening and how you do that is rooted in what area you say, “I have to”. It might be in being a doctor, a housewife, or a librarian but probably not in and of itself. More likely its when you say “I must heal”, “I must support and nourish” or “I must help organize access to knowledge”. The difference is not the job but why and how you do it. Those who are sleep walking are those who’s careers, hobbies, pastimes and entertainments let the sleep pass for wakefulness. What one person considers entertainment is another’s occupation.

We have no choice but to wake up

Finally, the human imperative, we have no choice, is to become ever more awake. The self does this because by its very nature (separation) it is discontented and disconnected. This restlessness the Buddha called dukkha, suffering, and is based on clinging. Clinging in essence implies hanging on to something. That something is habit and habit is the absence of ‘I have to’.

And the ‘I have to’ goes on, it doesn’t end, it can’t, it is, after all, what makes live worth living. 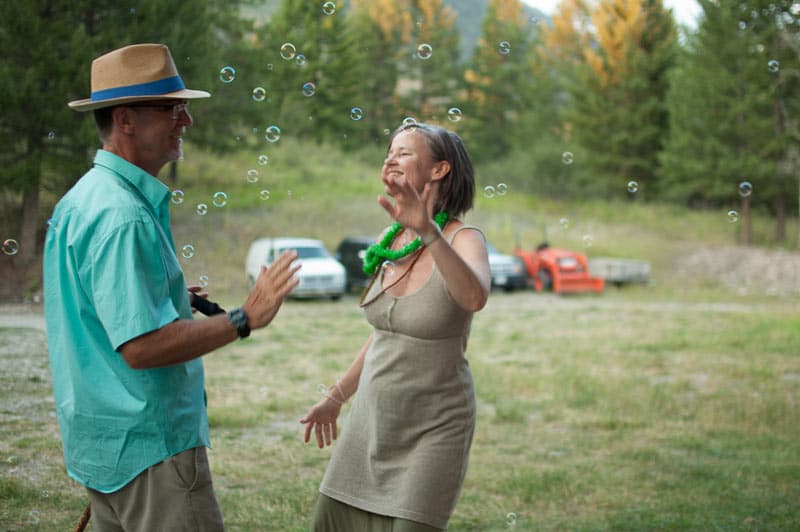 If you would like to find out more about Doug Duncan and Catherine Pawasarat’s teachings, sign up to their mailing list.  If you’d like to join them on a retreat this summer, check out Awakening through Action (August 8-20, 2016), as well as their other upcoming retreats and courses.