Trump Will Be Trumped: Planetary Consciousness is Already Here 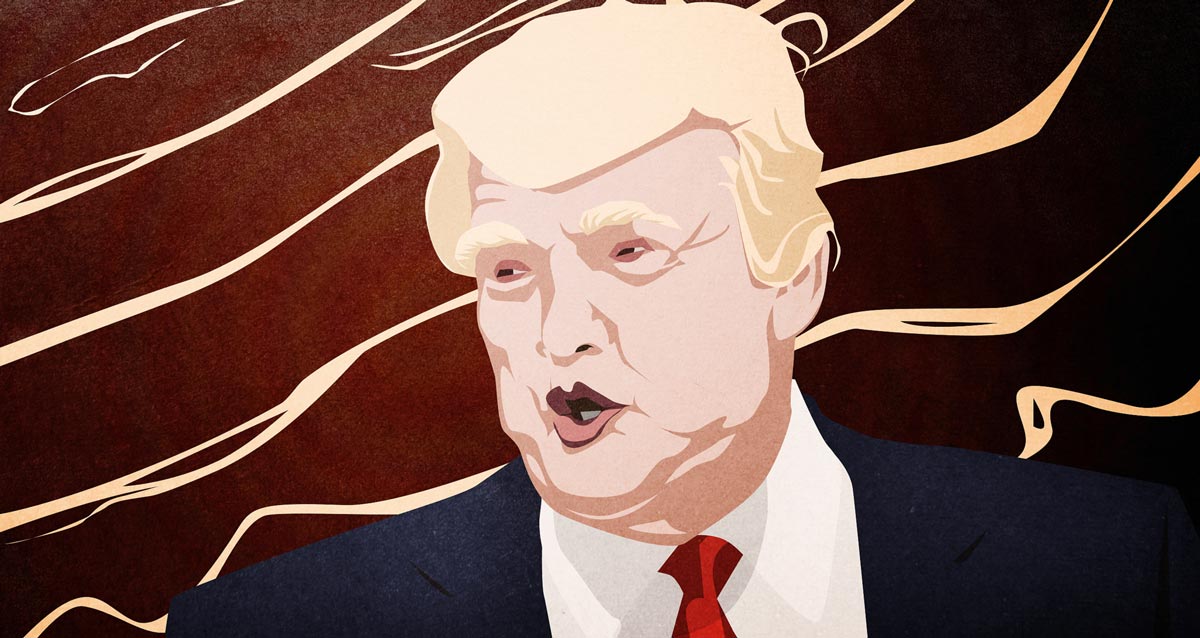 Donald Trump is a temporary phenomena of the death throws of capitalism. His views are regressive and therefore won’t work. Humanity and planetary consciousness is always moving forward (whether it appears that way or not) toward greater degrees of wisdom and compassion. Read on, take heart, Trump will be Trumped.

The word ‘trump’ actually means ‘nothing higher’. Unfortunately, as we’ve recently seen demonstrated, democracy is the rule of lowest common denominator. And with a nation of 320 million people, that can be pretty low.

60% of Americans don’t have college degrees, 60% don’t have passports, 40% don’t vote and foreign language films are not popular in the US.

At the same time, the ‘Chosen’ – meaning clever, well traveled, privileged, entitled and liberal – are scrambling to keep up with the rich and powerful. There are also those that can afford to drop out and heckle from the sidelines. (Think of the many of us who live on Facebook.) 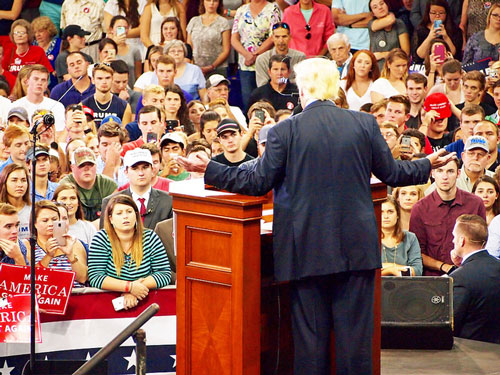 They listen because he’s rich (successful) and says whatever he likes (doesn’t have a boss) and isn’t catering to that class of people that his constituency has to answer to (management class).

There is a feeling we are over-managed, over marketed to, over-regulated and that our ambitions are somewhat futile. Trump promises that we can ride on his success and get all those ‘middle men’ out of our way.

This is a tyranny of self-obsession, and in a crisis this typically trumps personal and collective growth. We think our crisis is the economy, the environment and so on, but perhaps the central crisis is that wisdom and compassion are considered lesser values to knowledge and consumption.

Me First and the Aloneness of our Modern Age

The attitude of ‘me first’ runs all of us and always has, but we need to see that we are interdependent. My welfare depends directly on all of you. What has been threatened in our modern age is connection – we believe that we are in it alone. Trump typifies aloneness, which is just another wall.

The self is a tyrant. It wants its own way. The self trumps all.

The common denominator for ego-based consciousness is fear and Trump promises safety and security. The ‘good old days’ that never were. Our ego self wants to believe it. Really we know better, but given more ‘elite’ ‘managers’ making it ever more difficult to keep up, we vote to side step them and hope the great saviour will fix things. 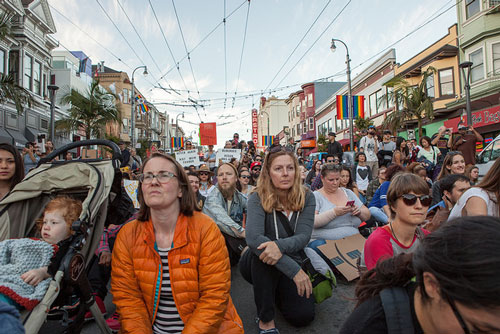 Trump is a Temporary Phenomenon of the Death Throws of Capitalism

In a sense he’s right, the only way for that model to work is to return to the exploitative, irresponsible and simplistic dream of greed. Like a western movie where the good guys wear white, the bad guys wear black and women knew their place. The fact that the ‘Yuppies’ don’t know that they’re all that different (we’re just more clever about it) is why Clinton lost.

Have patience; as this generation dies off a new day is coming. Planetary consciousness is already here.  And it will trump what didn’t work. 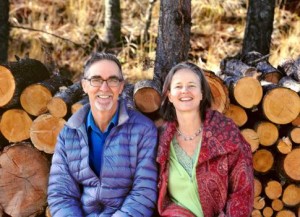 Doug Duncan & Catherine Pawasarat are modern day teachers of transcendence. Their work with students draws upon Buddhist, Western Mysteries, modern psychology and other traditions. If you found this article helpful, consider sharing your gratitude by making a gift of Dana to the Teachers. 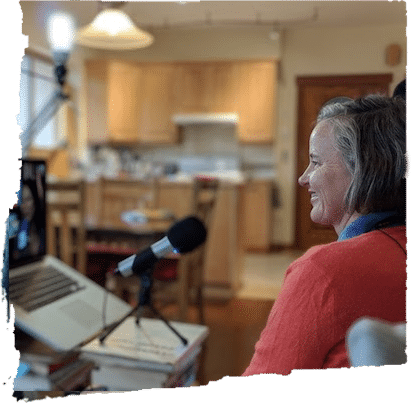 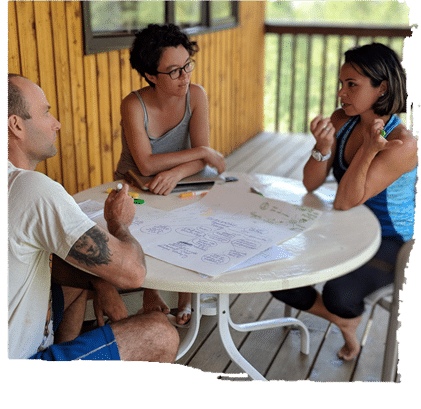